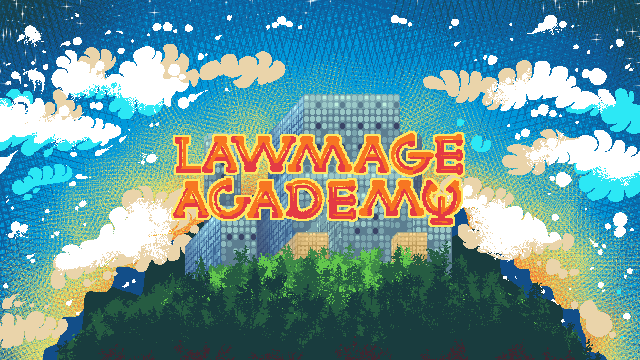 Today I would like to share with you the feedback from our testers since the open testing phase. These are the average scores from 13 respondents who gave feedback from June up to present (July 4).

I am very happy with the results. The test was only intended to give me an idea of whether or not the mechanics work well together. I wanted to know if the game was fun based on the mechanics present so far.

I was worried that the Spellbook Mechanic, which requires you to sit down for multiple study sessions, would not be fun for the player. I was also worried about whether attending classes was going to be tedious and boring. However, based on player feedback you guys rated the gameplay features, and music, as the highest among everything else.

Admittedly, the visuals and the story are not the strongest points as of version v0.4. I am fully aware that the visuals, particularly the UI, font, messages, and character portraits could use a lot of work. Rest assured I will polish it after a few more major test versions. For the story, v0.4 mostly covers only the tutorial to the mechanics. The real main story begins after "Aura Breaks" class, unfortunately that is where v0.4 ends.

I am now making good progress on v0.5 and there are a ton of new stuff for you to explore! Some new mechanics are introduced to reinforce other existing mechanics. More content is added to increase player choices in view of other choices affecting other core mechanics. This is an exciting time for Lawmage Academy and I hope you stay tuned for the release of v0.5 at the end of July!

Aiya i'm so proud of you!! uwu Keep up the good work and I'm looking forward to future updates~ owo

Thank you so much for your encouragement, Mina! It means a lot to me!