I has been quite a while since the last devlog. I decided to slow down since November 2021 because I got burnt out and that effectively hampered my progress for several months. However, I want everyone to know that the project is still on going and I am working on it at a comfortable pace. 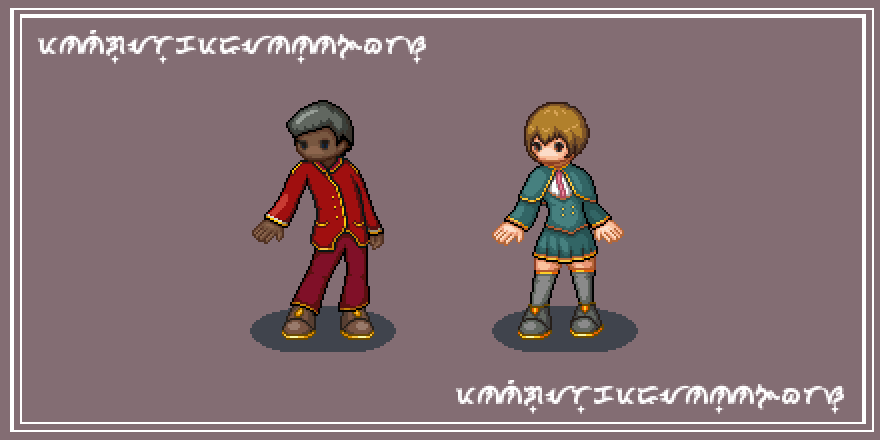 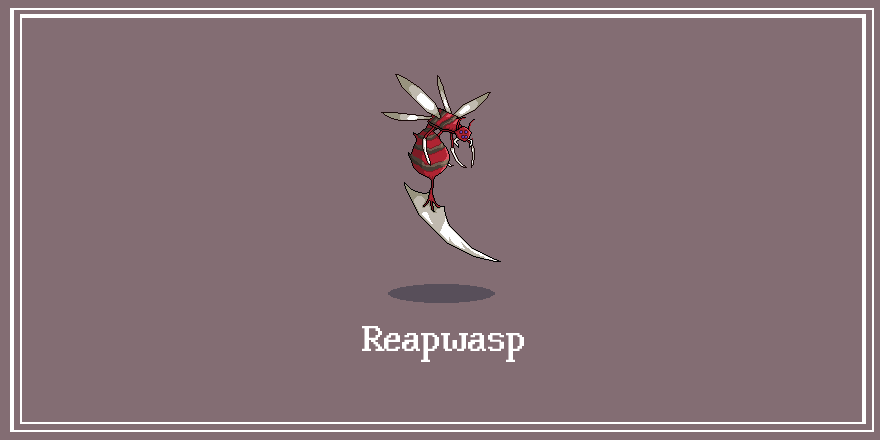 I'm very excited to work on the game again in a faster pace. Still, I should take it one step at a time so I don't get burnt out again. I hope you understand. In the meantime, you can join the Discord and interact with me and other candidates in a more relaxed setting.

Thanks for reading this far. Stay safe everyone!

You can't rush perfection! Jokes aside, take your time and I hope you have fun developing this game as well!

Thanks for the word of support <3

My progress has been slow for me especially since I gotten an Xbox Series X and I have been playing Brookhaven recently. Of course, Black Mesa and Didnapper 2 also took several years to be completed. I don't know how progress with LA is like given you're probably the only one working on the game besides Puzxle working on the art. Yes, the battlers would be time consuming since I'm assume you're using Yanfly's Animated Sideview Enemies for the human enemies which has 54 frames.

However, over the past months, I have been making some progress on my work such as creation of several maps (although most are based on the FSM maps) like Alexandria and the Magic Academy, as well as creation of some of the characters. I could easily share it through Discord to make it easier.

It can be disconcerting to use the term CG for 2D art since CGI typically refers to 3D graphics or live action films/series using CG effects (Harry Potter being an example). Technically, digital art is made entirely through computers including the graphics for RPG Maker. I don't know how image or video scenes would work in Lawmage Academy given that the scenes would have to account for Syle's gender and house, and the party members (e.g., if Alyssa is in the party or not) in which the in-game scenes would work better. I know images are used in some scenes like the opening but otherwise, all the scenes are done in-game which isn't bad.

Ah good point, next time then I'll use a different term. ^-^